Faith plays an important part in just about every person’s life. In America, there is a large majority of the population that is involved in some sort of church. For these people whose faith is very important to them, they will likely want to raise their own children in the same faith as they grow up.

When the time comes and a child is of the appropriate age, parents may begin asking, “How much does a baptism cost?”

We are here to answer this question in the best way we can by breaking it down in simple, easy to understand sections.

WHAT DOES A BAPTISM MEAN FOR CHRISTIANS?

Baptism is meant to be a public display of one’s commitment to faith. It is a formal religious ceremony done by Christians, though the terms of it may not be the same across all denominations.

In Catholicism, it is typically decided by the parents and is performed on an infant. This is an outward display of commitment to Catholic faith. It leans more toward the parents’ commitment to raising their child in the ways of the church. This is also often called a Christening.

Catholics also believe that this baptism will free children from the natural sin they are born with. It is performed by pouring oils and/or blessed water over the baby’s forehead.

Although many Catholic families choose baby baptism, the ceremony can also be performed on those who are older. It is typically done on Sundays at the regular morning Mass or in the afternoon after Mass is over.

In other denominations – like Protestants – baptism typically happens at an older age when there is an understanding of what it means to believe in God. In this case, it becomes more of a personal commitment to live your life in a way that is pleasing to God rather than a commitment to a particular church.

This baptism puts less emphasis on cleansing sins, as they believe only God can do that. Instead, they believe that when you pray and ask God to forgive your sins and confess your belief in Him, He will do so. Then baptism follows to show commitment to your faith and you become spiritually reborn in Christ.

In Protestantism, baptism is often voluntary rather than something parents decide for their babies. Rather than just have water or oil poured over their head, this baptism usually involves the whole body being submerged in water as it is described in the Bible.

How Much Does It Cost to Get Baptized as a Baby?

So how much does a baptism cost? In most cases, parents shouldn’t have to pay the church anything for baptisms. Most parishes will perform the baptisms during the Mass or service at no cost as baptism is part of the religious sacrament.

Some may be asking how much to pay a priest for baptism. Again, in most cases this is not a requirement as baptisms are just part of the religious sacrament and part of the faith. Giving a donation to the church for baptism is a common practice.

The majority of the cost of a baptism comes with the baptism outfit and reception, with some including a celebratory baptism cake. The baptism gown itself can cost anywhere from $40 to about $150 depending on what you’re looking for.

The reception will really depend on location and how many people will be invited. For this, you will likely need to make a budget to determine what you can afford. It can really add up quickly.

How Much Do You Give for a Baptism?

While money and gifts are not always a necessity for the baptizing family to give to the church, there are certain aspects of baptism reception etiquette in which guests, including grandparents, godparents or relatives are expected to bring gifts, both material and monetary.

Gifts like books of faith and prayer books are common when it comes to Christenings. However, jewelry is the most popular option, like necklaces or bracelets with a cross on it.

Is Baptism a One-Time Event?

Baptism is typically a one-time event. It is a one-time display and cleansing according to the Christian faith.

For Protestants, one may choose to be rebaptized later in life if they made their commitment when they were too young to fully understand what it means to live a life of faith. This isn’t required, but some people do it to show their renewed commitment.

But…Is it OK to be Baptized as a Baby?

It depends on what you believe. Some may not agree with baby baptism. Babies are incapable of making their own decisions, and parents deciding their child’s faith and commitment for them can sometimes cause hard feelings down the road.

However, there is nothing wrong with committing yourself to raising your child in a faith. You just need to be open to realize that they may make different decisions in the future once they are able to do so.

It’s best to try to support their individuality while guiding them in the morals and values you know to be important.

Baptism is a common practice for Christians. While the cost of a reception can really add up, the baptism itself shouldn’t cost parents anything, unless they choose to make a donation to the church.

Baby baptism is a personal choice, but one that can help to shape the future of your child as you instill morals and values that align with your faith.

Did you have any experience with baby baptism? How much did you spend on baptism for your baby? Share with us your experience in the comments – we’d love to hear from you! A part-time nanny to her niece and nephew, Yi Jie has been caring for them since they were just a wee baby. She dedicates herself to researching the best baby products and gathering useful baby caring tips & information, seeing the need to equip herself with enough knowledge for her babysitting job well done. She curates content on Baby Journey to ensure relevant and up-to-date information on the site, with both baby and parents' best interest at heart.

4 thoughts on “How Much Does a Baptism Cost?” 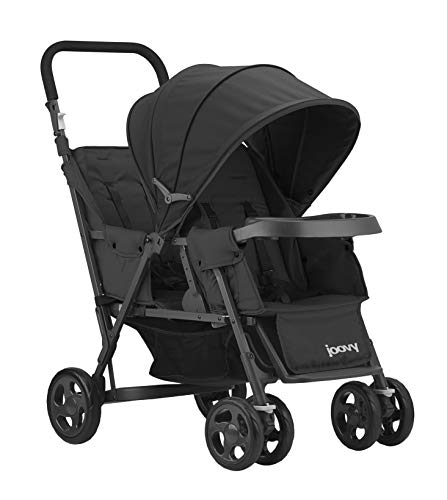 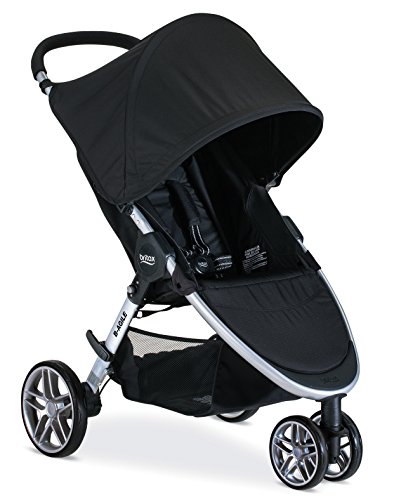