I remember the never-ending struggle to make my daughter eat broccoli and spinach. All parents (except those born under lucky star) at one point struggle with how to get toddler to eat veggies.

The recommended daily intake of healthy vegetables depends on the child’s age, but I was happy to get my daughter to eat half a cup per day. Then, I tried some of the following ways to get a toddler to eat vegetables other moms shared with me. Most times, the tips worked, and I even developed some of my own recipes!

Before I move on to the tips, let’s discuss the importance of vegetables in toddler’s nutrition.

Why Should I Feed My Toddler Veggies?

Vegetables are a great source of fiber, antioxidants, vitamins, and water. Consuming healthy veggies give energy and are essential for the overall health of your child. In short, they promote overall health and protect your child against chronic diseases at a later age, says the Raising Children organization. [1]

Why do Toddlers Dislike Vegetables?

One of the reasons can be nutrition with fewer vegetables at an early age.

The American Academy of Pediatrics (AAP) did interesting research that showed how vegetable intake of children older than six is associated with vegetable intake during an early age. [2] According to the results, some children who ate fewer veggies at infant age continued to avoid them at a later age.

The AAP advises parents to introduce vegetables after six months. Therefore, it is essential to teach your child to eat vegetables to help develop healthy eating patterns later in life.

But, BBC suggests it has something to do with a bitter taste in plants because children’s receptors are stronger during the toddler’s stage. [3]

I believe toddlers won’t eat veggies because they don’t like the taste and prefer chocolate and sweet taste in that period. Also, they might just have been bored with the veggies purees.

When your toddler won’t eat vegetables, first determine whether it is a case of picky or selective eater. Picky eating is just a phase during which toddlers go on a food jag and decide to not eat certain foods when they touch other ingredients on the plate. [4]

Most toddlers overgrow the picky eating phase. A selective eater however, is a picky eater whose habits stick and stops eating certain foods in the long run. Because selective eating can affect a child’s nutritional intake in the long run, it is more important to deal with it promptly and correctly.

Luckily, it is easier to come up with toddler meals for picky eaters than for selective eaters, because you can try different food combinations.

How to Get Toddler to Eat Veggies?

Here are my proven methods of getting toddlers to eat vegetables! Try them at home and let me know if you finally get your child to eat a bowl of veggies!

Children love when their food looks fun. You can try to create some fun combinations of vegetables, for example, using cucumber slices as eyes on the omelet, adding a slice of red bell paprika for lips, cheese as a nose, and piling up green beans as hair.

#2 Include Veggies into Their Favorite Dish

Another way to include vegetables is to juice them in smoothies. You can make a healthy snack by juicing three vegetables such as kale, beet and lemon then add a bit of elderberry syrup for sweetness. Make a drink for the whole family and serve with cute cocktail umbrellas to make it look more fun!

For example, you can make muffins with veggies and let the child hold the mixer under your supervision. A child will feel important and maybe develop a desire to try food he or she cooked.

Making stories for your child is a great way to get the baby interested in its environment. When my friend’s 2-year old won’t eat green vegetables, my friend shows him a Hulk picture. Then, she reminds him that Hulk is the strongest man because he eats a lot of spinach and kale. It works every time!

Come up with a story for every vegetable and share interesting facts about the health benefits of each one. Source: Cargocollective.com

You can arrange an experiment with your children to see how they want their veggies served. For example, cook one vegetable in different ways – steamed, boiled, sautéed, warm, cold with meat or sauce.

Let them choose how they want to eat it and cook it that way in the next period. You can use the same for other vegetables!

Serve roasted vegetables with a dipping sauce. Explain to the child that the veggies taste most delicious when you dip them in the sauce.

It will make the eating process more interactive, and the child might focus more on the dipping motion than on the food he or she eats.

Every child loves pops for the look of it and the taste. You can try convincing the child into eating vegetable pops, by juicing the vegetable first and then dipping the pops in it. Freeze it and serve it as standard pops!

I made my daughter eat zucchini by tricking her. I am not proud of it, but it was the first time my daughter ate zucchini without fuss. Occasionally, I swapped spaghetti with zucchini and yellow squash noodles. She didn’t even notice the difference!

Another thing you can do is make a vegetable hamburger by grinding zucchini with carrot and frying it. Serve a veggie burger instead of a standard burger.

Veggie purees are easy to sneak into plenty of dishes, and the child won’t even notice it. For example, you can sneak puree between lasagna layers, or serve mashed cauliflower puree alongside mashed potato. You can also add puree into the sauces.

We can use quite a few vegetables in desserts, such as spinach, kale, avocado, zucchini, sweet potatoes, etc. My favorite way to make my daughter eat spinach is to make sweet lemon and spinach bars.

As long as it is sweet and tasty, your child won’t be too interested in the ingredients. Also, you can mix vegetables with fruits, such as kale and apples, to make healthy desserts and puddings.

The last thing I recommend is something I used when other tips failed. She had to eat half a cup of vegetables before I served her favorite dish. It might count as black-mailing, but it proved to be effective, especially when we have pizza or tacos after.

At first, she complained, but after a while, it became her habit to eat veggies first and then move on to the main dish.

Here is the selection of the best vegetables to include in veg recipes for toddlers. Each is healthy and mixes well with other ingredients:

Here is the inspiration for healthy dishes when you do not know how to sneak veggies into food! If you don’t know what do you do when your toddler won’t eat vegetables, try the following recipes!

Zucchini is a versatile ingredient and makes an easy vegetable to cook. Peel and grate zucchini, and drain it well, so the mixture isn’t too watery. Add a bit of salt and parmesan cheese and make bites from the mixture.

Bake for 25 minutes. Cauliflower also works instead of zucchini.

Meatballs are such a humble dish that gives you a lot of freedom to adjust the recipe. You can grind or chop carrots and sneak them into the meat, and complete cooking as usual. Serve them with spaghetti and try to include another veggie next time!

If you are looking for more recipes for everyday inspiration, Kidspot has excellent ideas for hiding veggies into standard food.

Here is one great idea for a fulfilling and healthy lunch with vegetables and meat. Brown ground beef in the pan and add chopped zucchini, eggplant, celery, onion, garlic and pepper. Add tomato juice and let everything simmer on medium heat until cooked.

Muffins are forgiving food and there aren’t a lot of things you cannot include. Instead of the standard recipe with eggs and flour, mix chopped broccoli, cooked quinoa and cheddar cheese with Greek yogurt or one egg. Put it in muffin tins and bake it in the oven!

Lastly, I’ll share my favorite recipe for including spinach in my daughter’s diet.

Make the base from the same amount of cooked spinach leaves and unsalted butter, add a pinch of honey, and enough flour to make a base for baking.

Beat eggs with honey in the pan, add lemon juice with lemon zest. Add flour and butter until you get a thick consistency and stir the mixture on medium heat.

Cover the base and bake in the oven for 25 minutes! Let it cool before you cut in bars and serve as a healthy dessert!

Find another version of this recipe at Sneakyveg.com, with some sugar variations and common garnish!

You can never have too much daily inspiration when it comes to healthy and easy recipes for your toddler!

Is it safe for toddlers to consume veggies?

Yes, it is. In fact, parents are advised to introduce vegetables as part of a solid food diet from the age of six months.

How much vegetables should toddlers eat?

According to Cleveland Clinic, a toddler (age 1-3) should have at least five servings of fruit and veggies per day, combined raw, cooked, and juiced. It is approximately one cup of veggies per day. [5]

Should I force my toddler to eat vegetables?

If your child refuses vegetables, you should try different methods to make it eat a minimum amount per day. Don’t force too hard, because you can create the opposite effect and a child might dislike vegetables for life.

So, how to get toddlers to eat vegetables? Be patient and creative, try sneaking veggies into favorite food, juice, play with garnish, and include the child into prep, don’t give up, play with colors, mix and match, tell stories!

A balanced diet is a key to healthy growth, and teaching children to eat various foods in childhood helps promote healthy eating habits at a later age.

Have you tried to make your child eat the food he or she dislikes? How did it turn out? 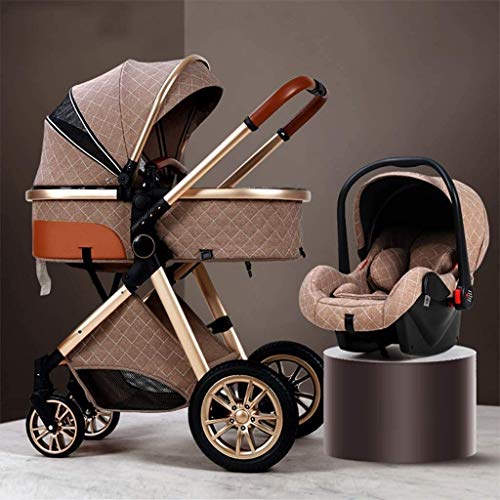 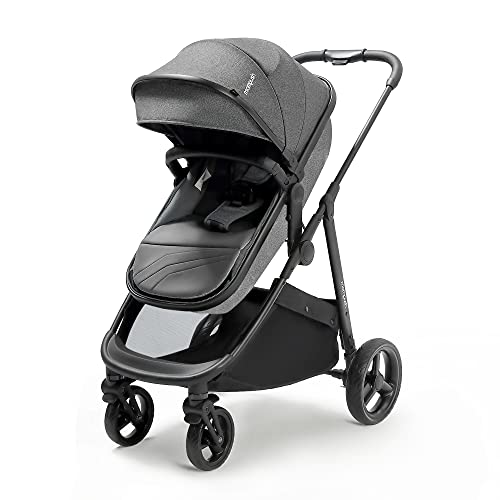